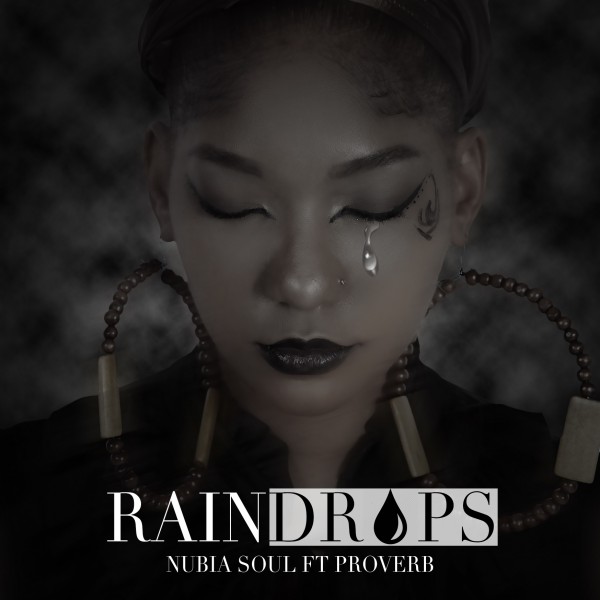 This song Rain Drop fuses different genre elements, broken beat combined with poetry and rap; overall it has a feel of lounge.
Nubia Soul has feature Proverb on this single.

The theme of Rain Drop is about a dispute between a man and a woman who have drifted further apart from each other. The woman expresses her hurt, pain and the deadness of love in her heart whereas the man is trying to work things out and resolved the conflict to win her back but to no avail, because the pain is just too much.